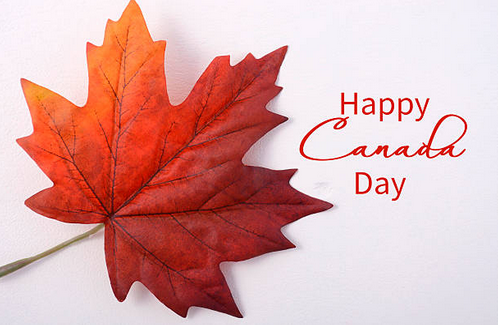 In many towns and cities, municipal governments organize a range of events, often outdoors. These include pancake breakfasts, parades, concerts, carnivals, festivals, firework displays and citizenship ceremonies for new Canadian citizens. The celebrations often have a patriotic mood. Canada’s national flag is widely displayed and a lot of people paint their faces red and white, which are Canada’s national colors.

On July 1, 1867, the British North Americas Act created the Dominion of Canada as a federation of four provinces. This event is known as the confederation of Canada. The four original provinces were created from the former British colonies of Nova Scotia, New Brunswick and the Province of Canada, which was divided into the provinces of Quebec and Ontario. Canada’s boundaries have been extended since 1867. The country now consists of 10 provinces and three territories.

Canada Day also coincides with Quebec’s Moving Day, when many fixed-lease apartment rental terms expire. The bill changing the province’s moving day from May 1 to July 1 was introduced by a federalist member of the Quebec National Assembly, Jérôme Choquette, in 1973,[27] in order not to affect children still in school in the month of May.[28]